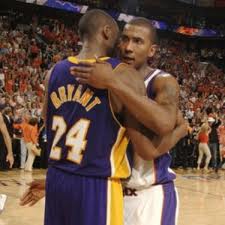 However, the Lakers face a concern regarding their payroll.

With 30 million over the salary cap, cut a player, pay his salary and Bell plus tax is something they are reluctant to do.

For several weeks they have tried unsuccessfully to get rid of the bench players to create space in their workforce. However, the Jazz is ready to make a buyout if Bell finds a team that pays him the minimum wage.

Bell, 36, could provide defense on the perimeter which is not a luxury. Finally his enemy Kobe Bryant, 34, was for his recruitment this summer, Bryant knows very well the qualities of the former Sun.