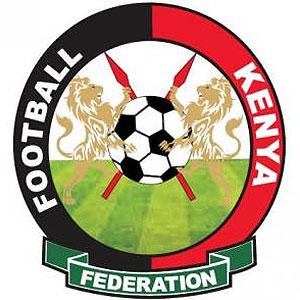 After a meeting between Football Kenya Federation (FKF) officials and a special delegation from the Republic of Korea, the two countries agreed to form a working relationship that could see Kenya’s Harambee Stars train in Korea.

This is in addition to organising a friendly match pitting the Stars against the South Korean national team ahead of the forthcoming World Cup qualifiers.

The visiting delegation, was led by Korean ambassador to Kenya Chan Woo Kim which included five members of parliament,

“We are very happy to note that Kenyan football has now moved to greater heights after the election of the current office and that is why the Korean government is willing to accord assistance to the association. We shall continue with this cooperation as we aim to develop the game,” said Woo Kim.

The World Youth Soccer Congress in mid May 2013 will be hosted by the Korean government and Kenya, together with two other African countries.