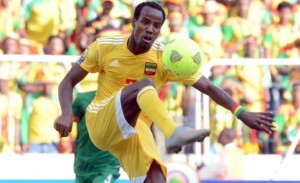 Burkina Faso plays Ethiopia today Friday – 25th January, 2013 at the Mbombela Stadium – Nelspruit in South Africa at 6:00 pm GMT and to be officiated by Referee B. Camille.

Burkina Faso’s Alain Traore was the star of the show against Nigeria. Even though he started from the bench, he came on to make a huge impact. Tonight there is a chance that he may not start again as he is still not at full fitness, but until he comes on, we should also look out for Jonathan Pitroipa who, on his day, is capable of some incredible things! 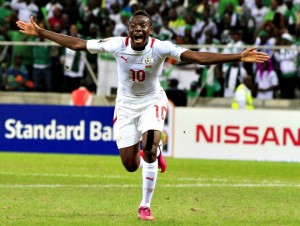 Ethiopia had a great game against the champions and though they lost their marbles after the sending-off, the Ethiopian fans were largely immense as well. The players that stood out in that game were the attacking players Salahdin Said, and Adane Girma, and will be the two to look out for tonight. If their first game is anything to go by, Ethiopia definitely look like they should score more goals in tonight’s game.