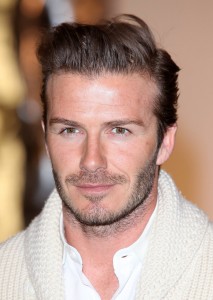 Paris Saint-Germain will consider the signing in of David Beckham to be better late than never. Since they have attempted to lure Beckham from Los Angeles twice, the timing had not just been right on their side. 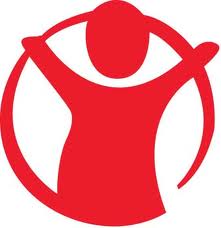 Beckham who sat on the top table at Parc des Prince and followed the script he had been given carefully and perfectly, aside from the eye-catching and noble gesture which one can easily note about him donating his huge amount of salary to a local charity home which he spoke about glowingly about the project.

He is up for Jersey No. 32 but is he really going to play regularly from the start of his five months deal in the season at France?