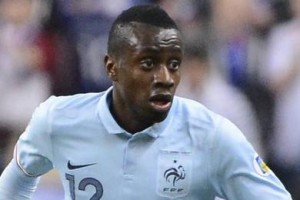 Uruguay and France clashed last night in a friendly match. This meeting is the first of the tour in South America for the Tricolors. The players of Didier Deschamps will face Brazil in the second. The France team is inclined against Uruguay 1-0. Luis Suarez scored the only goal of the game (50th).

Blaise Matuidi has taken his place during the game against the Celeste. The Franco-Angolan promoted to inherit the captain’s armband in the absence of the usual Hugo Lloris. The midfielder of PSG welcomes his new status.
“It’s a lot of pride, honor», relished the captain of one evening. “I thought to the times that I passed through when I was little, to the fact that I was representing France. I’m just disappointed with the result. I wish it finished better. “