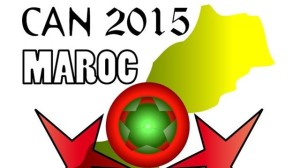 If the draw for the qualifying groups was postponed to April, we know a little more about the number of countries participating in the qualifying for the Afcon 2015. CAF (Confederation of African Football) has unveiled that 51 of the 54 nations will play the qualifiers.

Unlike many information sources, Nigeria, defending champion, will obviously go through qualifiers. Only Morocco, the host country, is free as well as Somalia and Djibouti who are not engaged.

CAF also informed that their “Executive Committee will meet January 24, 2014 in Cape Town, South Africa, on the sidelines of the African Championship of Nations Orange, South Africa 2014 , to examine the playoffs format.”

The schedule for these qualifiers: