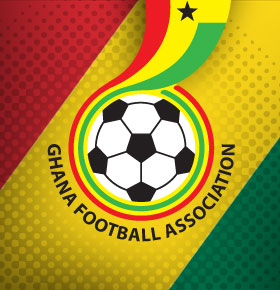 They are 5 African countries to defend the colors of Africa during the next World Cup in Brazil. Algeria, Cameroon, Côte d’Ivoire, Ghana and Nigeria are ready. Africa Top Sports will be at the heart of the event. To start, here is the presentation of the Ghana team.

For two participations, Ghana has not really disappointed its fans with their nockouts in 2006 and quarter -finals height in 2010. Besides, this elimination against Uruguay has always been through the throat of fans of the continent given the scenario. Nevertheless, the Black Stars are once again the hope of Africa. To arrive in Brazil, Ghana splashed Egypt 6-1 in Kumasi to pave the way.

The group led by Kwesi Appiah comprises experienced players such as Michael Essien, Sulley Muntari for these kinds of competitions. But the younger generation (Atsu , Wakaso , Waris) is not less talented and will be impressive. In a tough group, the Black Stars will struggle with Portugal for a second place with Germany necessarily above the rest. 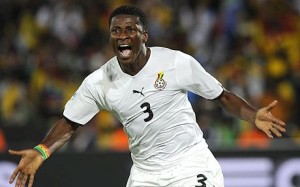 This is undoubtedly the new leader of Ghana. Having become a serial scorer since his exile in the United Arab Emirates (three times top scorer in the Gulf), Asamoah Gyan has gone through all the moments in the national team. From the Afcon 2008 failure to the quarterfinals downfall in 2010 through his many decisive goals in qualifiers, Gyan has grown and represents an important part of the cloakroom. Named captain, Baby Jet (artist’s name) is also known to set the mood when needed. His good humor and sense of goal are essential for the Black Stars. 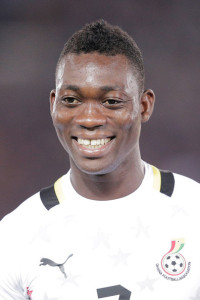 He is nicknamed the “African Messi”.  This will tell you all the good we think of this young boy of 21 who has attracted the attention of José Mourinho. Recruited by Chelsea last summer, he was loaned to Vitesse Arnhem for the time and he ended the season with a title of “Best player of the team.” In Brazil, Atsu wants to prove to Mourinho that he gets his place in the Blues workforce for next season.