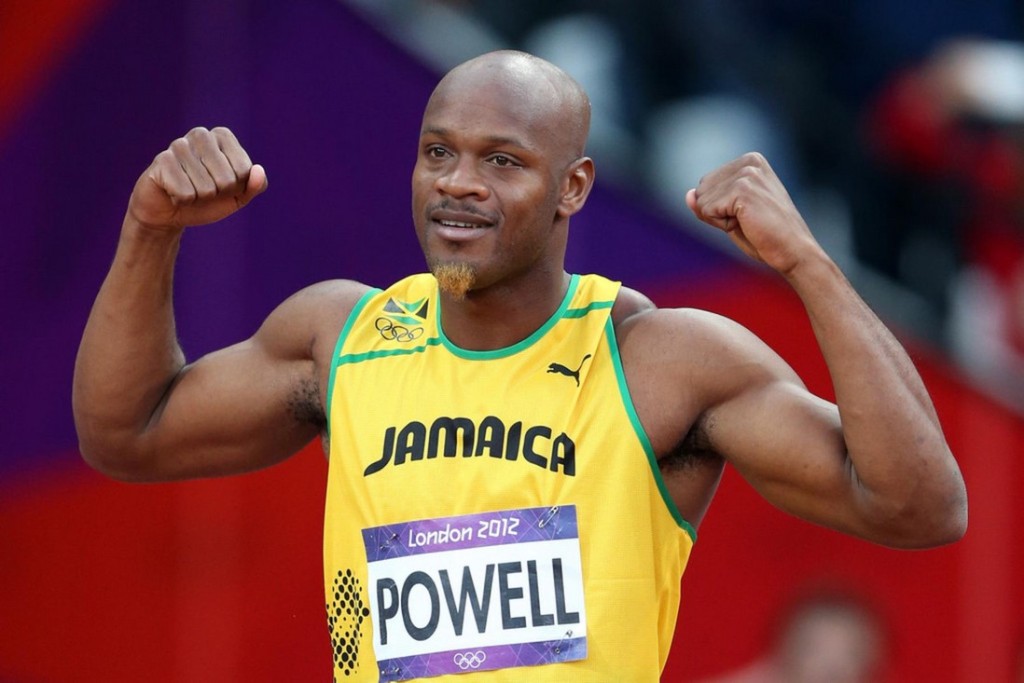 Asafa Powell cleared by CAS. Suspended by the Jamaican Anti-Doping Committee (JADCO) for doping, the sprinter comes to see his sentence reduced by the Court of Arbitration for Sport. Asafa Powell and Sherone Simpson seized the CAS to protest the suspension of 18 months inflicted to them.

Authorized as a precaution, for instance, to return to competition in June, the former record holder and his compatriot no more have the sword of Damocles over their heads. Indeed, the CAS reduced the suspension to six months. Banned from competition for being tested positive for a stimulant in June 2013, Asafa Powell and Sherone Simpson therefore already served their sentences and can run again. Through a tweet, Asafa Powell, expected in Belgium expressed his joy after a decision of the CAS.

Thank u to The Court of Arbitration for Sport. Finally this weight has been lifted off my shoulders. Justice has been served. Now let’s run!

Arguably, it is with no burden that he will line up Tuesday at the Lurcen meeting of Switzerland in the starting block of 100 m on July 19 at the Night of Athletics. In search of the minimum qualification for the Commonwealth Games which start on July 23, Asafa Powell (31 years old) had never admitted that he doped but “has been asleep” chewing down food compliment with exaggerated “vitamin”.