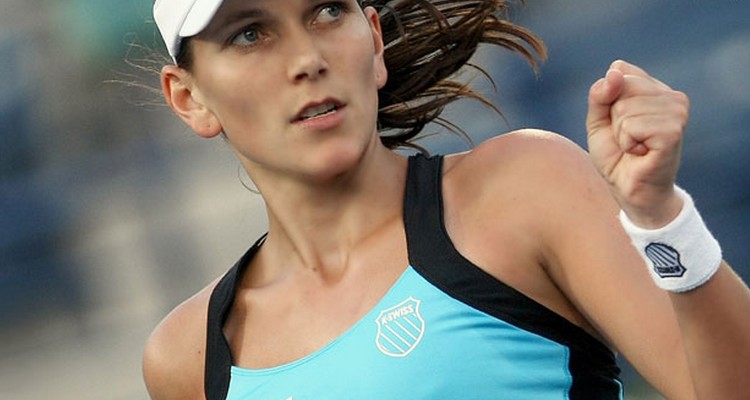 Quarter-finalist at the Norwegian tournament of Bad Gastein, Chanelle Scheepers is currently in Sweden for the tournament in Bastad, still on the ocher surface. The South African began her Swedish campaign Monday with a tussle in the first round against Colombian Mariana Duque-Marino. En encounter that has turned to her advantage in two sets, 6/3, 6/4.

Having fallen to the 91st rank worldwide after new weekly rankings of the WTA, Chanelle Scheepers in the second round will face Kazakh Yaroslava Shvedova (52nd in WTA) or German Laura Siegemund.

The first round of the tournament in Bastad was fatal for seeded No. 2, Anastasia Pavlyuchenkova. The Russian was dryly beaten by American Grace Min, 6/0, 6/4. The Spaniard Lara Arruabarrena did not see the end of her match against Irina-Camelia Begu. The Romanian gave up in the second set while she was outmuscled 6/1, 4/2. Things were also alright for Jana Cepelova who edged out Rebecca Peterson, 6/4, 6/4.

With prize money of 410,175 Euros, the Bastad tournament takes place without the winner of the 2013 Serena Williams. The American has been ruled out. We recall that the World No. 1 had suffered a malaise on the grass at Wimbledon in a women double match.