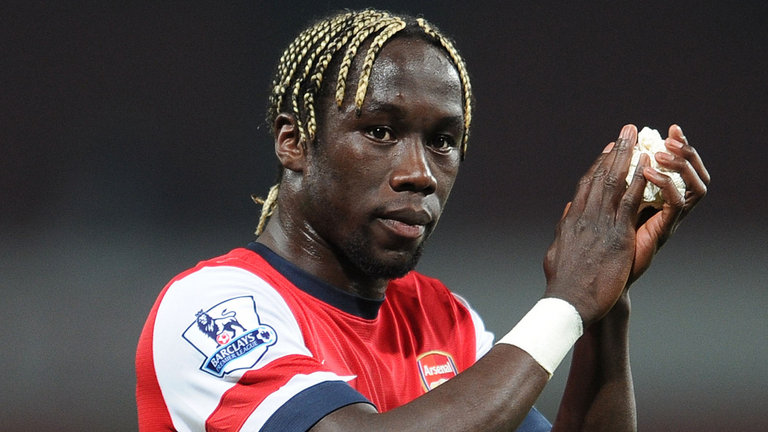 After seven long years in Arsenal, Bacary Sagna became a player of Manchester City on June 13th of this year.

Arrived in his new club, the former player of Auxerre evoked the reasons why he left Arsenal.

“I needed to change. I have been in Arsenal for seven years, I spent nice moments there but I wanted to undertake a new thing, to begin a hard work. I believe to have chosen the best club in England, and even in Europe “, indicated Sagna before to tell his experience with Citizens.

“I have been evolved already with some players of the club; this will help me to adapt myself. But everybody is nice here. I am looking forward to beginning the season. “