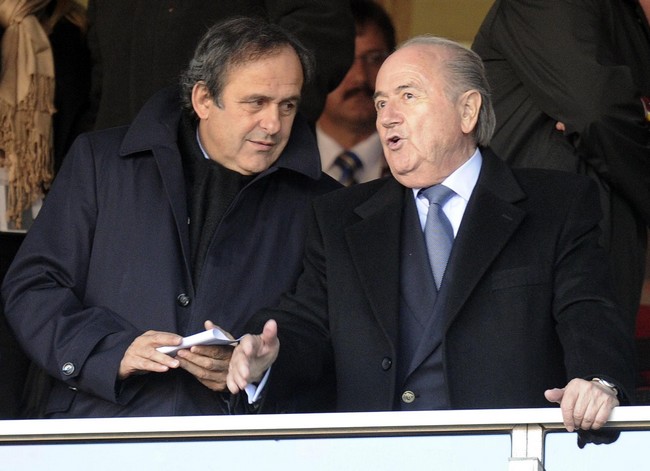 Within the framework of a competition of charity competed in Switzerland, Sepp Blatter ( 78 years), current president of FIFA, intervened in the next congress, on May 29th, 2015. ” People who say that I should not be candidate, or not be elected, they can take the risk of taking part in the election “, he talked indirectly to Michel Platini, current president of UEFA who has not announced yet if he will appear against Sepp Blatter.

Platini should announce his decision on August 28th, during the drawing lots of the Champions’ Ligue, in Monaco. ” I tell these people that if they want to take the risk, then they can  take it, pursued Blatter. I am happy to fight. But if you take the risk, then you also have the possibility of losing “. Michel Platini was warned.