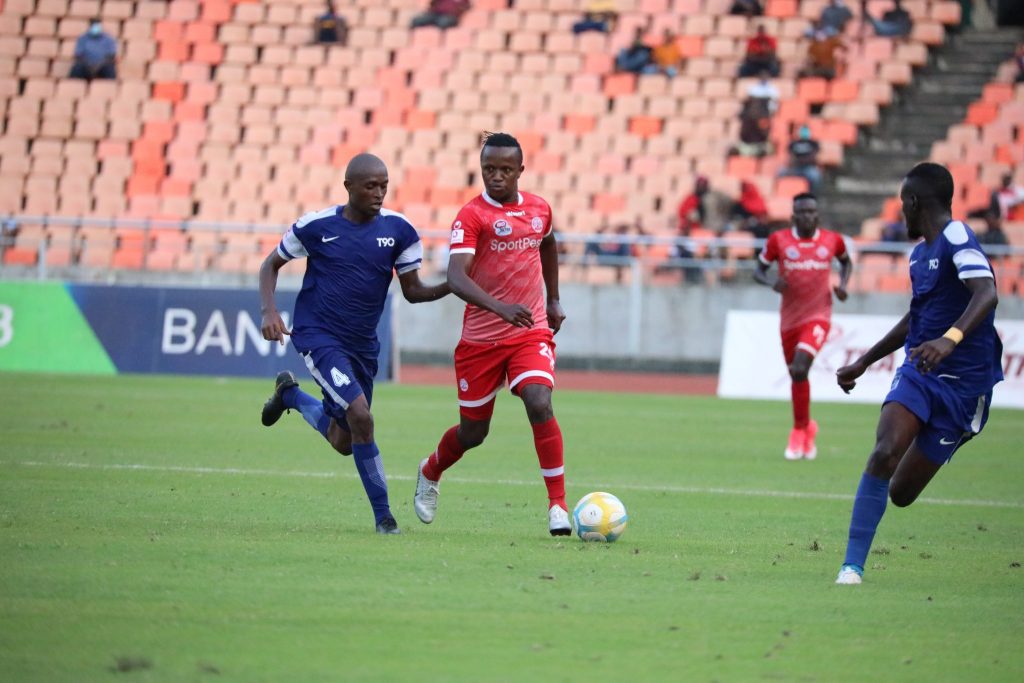 As announced, Tanzania resumed its first division championship this weekend(Tanzanian Premier League). It is the first African country to put on crampons after the stop due to the Covid-19.

The big ones have known various fortunes. Simba largely in the lead draws against Ruvu Shooting 1-1.

While Yanga on the move wins 1-0 ahead of Mwadui.

The Ligi Kuu Bara of Tanzania was competing in its 29th day. Matches played with the public.

In addition, other championships such as that of Tunisia are sharpening their weapons for an upcoming recovery.