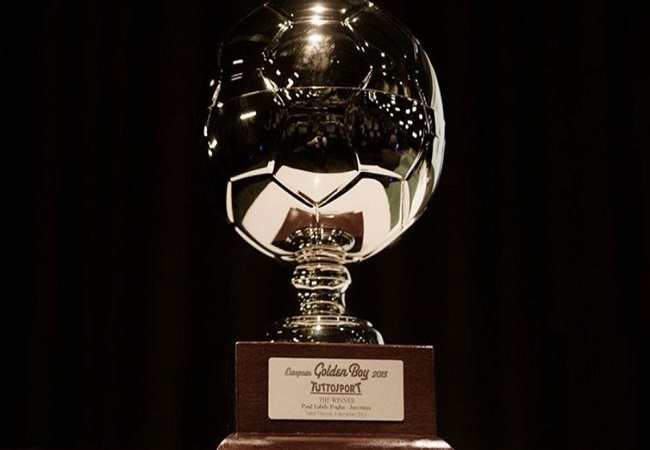 The Italian newspaper, Tuttosport, revealed on Monday its nominees for the Golden Boy 2020. A list of 100 names including some Africans as Mohamed Kudus or Lassina Traoré.

Many of them claim this trophy which rewards the best player under 21 in Europe. The Ghanaian Mohamed Kudus, the Burkinabé Lassina Traoré and the Ivorians Amad Diallo Traoré and Hamed Junior Traoré.

On the other hand, the prize should be decided among the Norwegian Erling Haland, the English Jadon Sancho and the Spanish Ansu Fati. The young French Eduardo Camavinga will have his say.