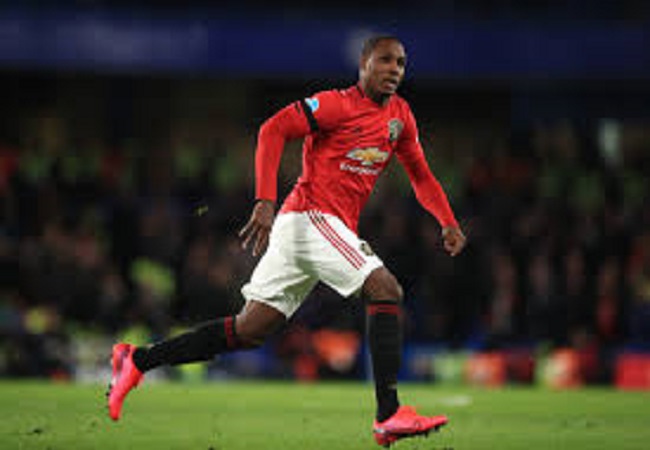 Crawley Town of English Football League Two has announced their retained and released list. It was on the official website of The Reds.

Emmanuel Adebowale, former West Ham youth-teamer of Nigerian origin, and twenty other players have been reelisted for next season.

Adebowale’s contract with Crawley Town continues till end of the 2021-2022 season.

The 22-year-old defender joined the fourth-tier club in January 2020. He made his full debut against Salford City the following month.

Adebowale started his career at West Ham United, before continuing his development at Sheffield United. Some of his previous clubs are Sheffield FC, Goole, Hayes & Yeading United, Dover Athletic.