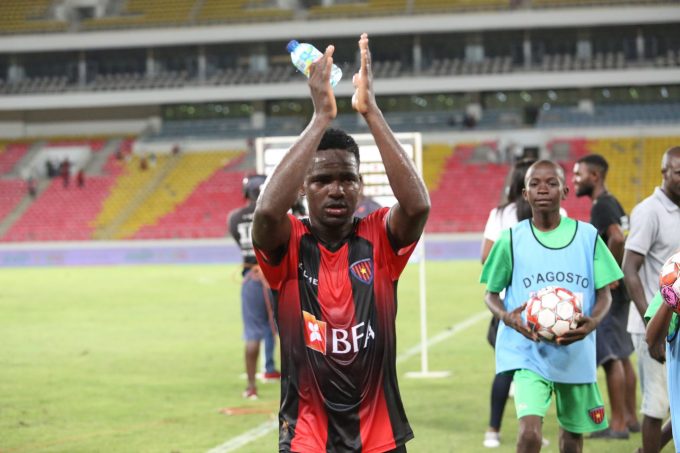 According to KingFut, EPL outfit denied rumours of their interest in signing the 18-year-old winger.

Currently playing for Angolan top-tier side Primeiro De Agosto, Luvumba’s performances aroused interests even in Europe. Where Watford, Manchester United and Anderlecht are set to welcome him.

However, he is not a target of Pyramids. As the club’s head of transfers Amr Basiouny said it on Saturday.