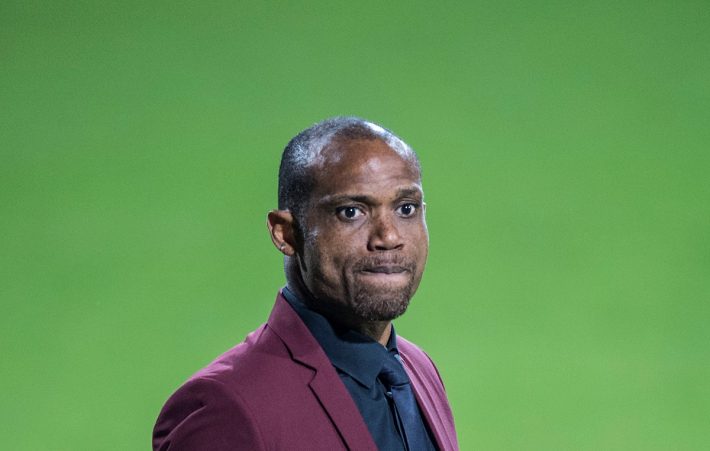 “Since Rashidi Yekini left the team, we have not had a player of the caliber of Victor Osimhen,” said Oliseh in an interview with RFI. The former Ajax Amsterdam player said he followed the player while he was with the Super eagles.

“When I was coach I was trying to put together a new team. Victor Osimhen was playing at the U17 World Cup at the time. I had watched meetings with my assistants, including the final won by Nigeria. He did it with such ease, the way he eliminated his opponents, “he adds.

Osimhen beat Islam Slimani and Yunus Abdelhamid to get the Marc-Vivien Foe award.