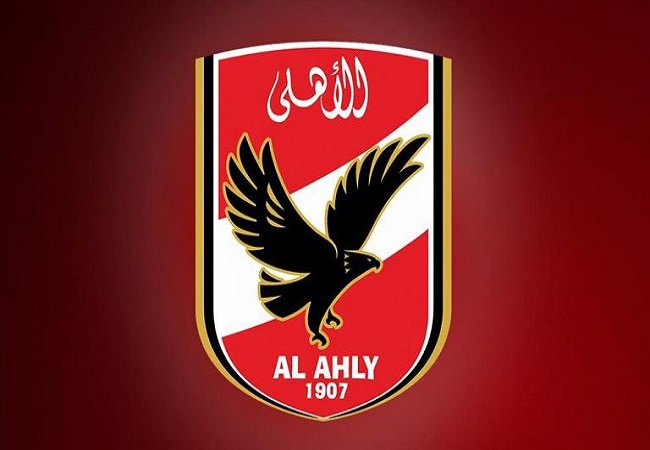 The Club Sportif Sfaxien and the Etoile Sportive du Sahel have ben unable to settle Al Ahly due the coronavirus pandemic. It is for the transfer of two players. They are mainly Junior Ajayi and Souleymane Coulibaly.

Al Ahly’s leaders appealed to the CAF to force Tunisians to react. According to the Egyptian club, The CAF must suspend the CS Sfaxien and the ES du the Sahel. They suppose from the next continental competitions until the settlement of the amounts. (100 thousand dollars for the Club Sportif Sfaxien and 1.4 million dollars for the Etoile du Sahel).