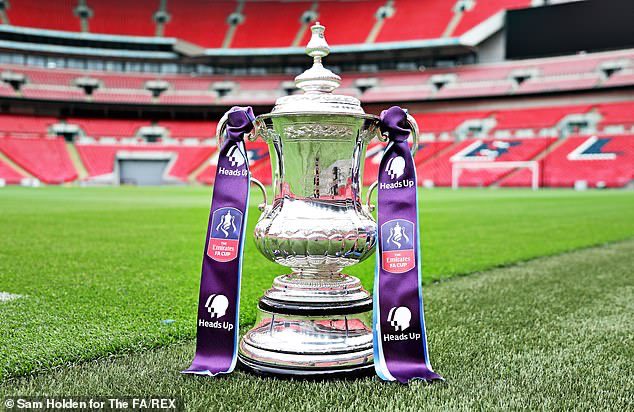 The English Football Association said it will support any player who wishes to take knee ahead of the FA Cup final next month.

The FA said it believes when a player choose to take a knee it is up to them and will not be charged at the Emirates FA Cup final at Wembley on August 1.

Premier League clubs were mandated to take a knee before every game since the league restart on June 17.

Arsenal will play defending champions Manchester City in the first  FA Cup semi final July 18 before Manchester United and Chelsea rivalry will rekindle on July 19 at the Wembley.

Duke of Cambridge said the final will be used to promote good, positive mental health for everyone.

“We’re going to really use the final as a moment to promote good, positive mental health for everyone.

“It’s quite timely bearing in mind what we’ve all been through with this pandemic.

“I think there’s going to be, sadly, a lot of repercussions from this in society, not just in football, in terms of people’s mental health.

“Hopefully the FA Cup can be a bit of a pivot that people can rally around.”