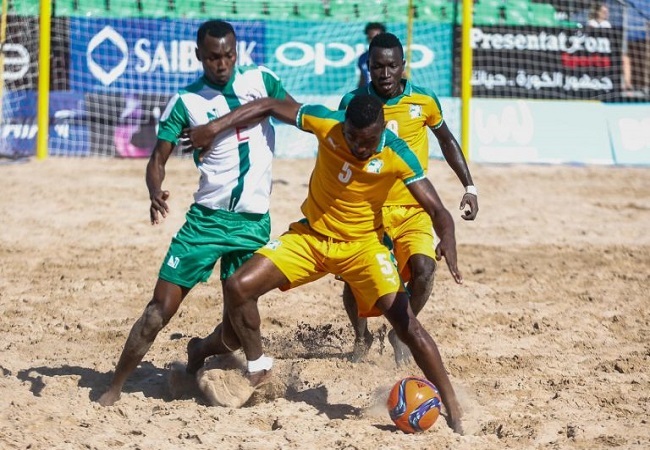 “Senegal’s candidacy proposal for the Beach Soccer AFCON organization is validated.” reads a statement. It now only remains the approval from the supervisory authority to apply for the CAF’s call for applications.

The competition no longer has a hosting country further to Uganda, initially designated, withdrew.

In addition, 5 times winner of the tournament and champion of Africa in Africa, Senegal has been running behind its first AFCON organization. Several actors of the discipline recently evoked the idea.

“During traning sessions, fans come to ask us when there will be very high level matches and the organization of AFCON final phase.” Declared Ndaga Sylla, national coach quoted by the APS.