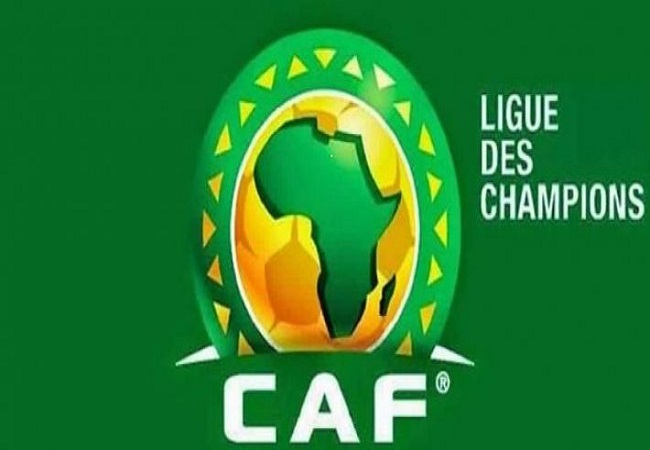 The African Football Confederation clarified some details about the organization of the two Champions League semi-finals.

These two duels will be one-inning matches taking place in a neutral country. CAF indicated, in the event of a tie at the end of normal time, both teams will compete for overtime. And penalty shootings if necessary. Each team should proceed to five substitutions.

Cameroon recently approved the CAF’s plan to have the Champions League semi-final posters to play in its lands. African Football Confederation decided on 30th June to play the remaining of the competitions in neutral countries.

The Japoma Stadium, scheduled for the Champions League will host the matches. As a reminder, the semi-final posters will oppose Al Ahly to Wydad Casablanca and Raja Casablanca to Zamalek.