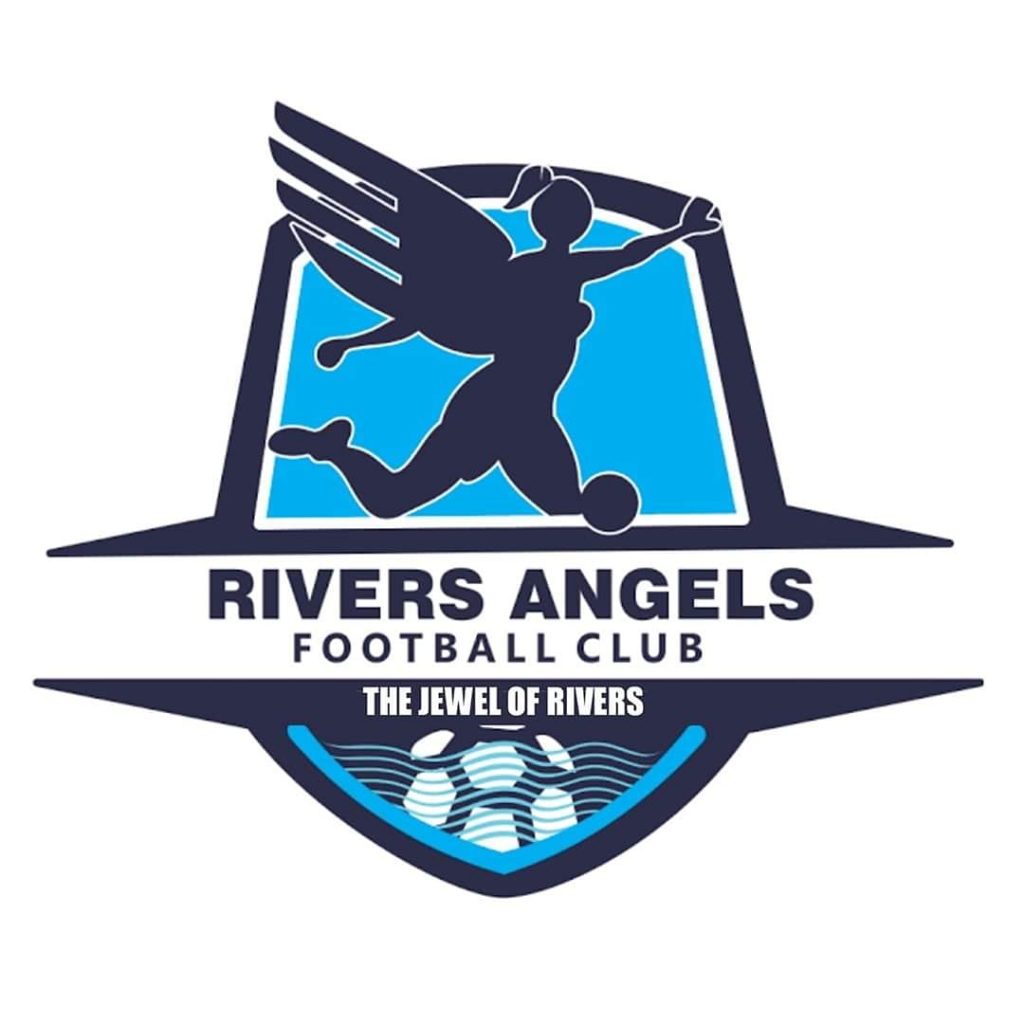 On Tuesday, Pozoalbenense released a video and statement on their official website that they have signed goalkeeper Tochukwu Oluehi and Evelyn Nwabuoku from Rivers Angels.

However, management of Rivers Angels in a press statement signed by it’s Media Officer Jessica Amadi said the news is misleading and inaccurate.

The NWFL club said that both players still have an existing contract with and are bonfire players of Rivers Angels.

The statement further revealed that the Spanish club have not contacted anyone from the NWFL 2018 season champion.

“This is to inform the general public that news making the rounds about two of our players; Evelyn Nwabuoku and Tochukwu Oluehi signing for a Spanish Reto Iberdrola club Pozoalbense is misleading and inaccurate.

“As of Thursday July 9, 2020, Nwabuoku and Oluehi remain bonafide players of Rivers Angels FC with existing contracts with us.

“Neither the said club nor its representatives have contacted anyone from here and hearing that they have announced the signing of our players is highly disrespectful and unethical.

“If and when both players secure any deals from teams in Europe, Rivers Angels FC will most definitely communicate it to the world via our various platforms but for now, neither has signed anything with anyone.

“We urge everyone to take note of this statement intended to set things right as they should be.”

On Wednesday, the management of the NWFL and club owners unanimously agreed that the 2019-2020 sesson be cancelled after coronavirus pandemic himdered the kick off.