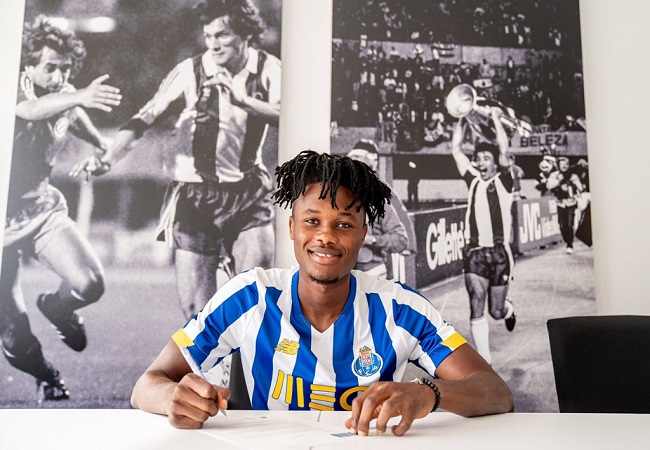 Kelvin Owusu Boateng will continue his career at FC Porto. The young Ghanaian has signed a loan contract for a season at the Portuguese giant.

Boateng comes from CD Aves. At 20, the striker scored 12 goals in 32 appearances with his former club. It will initially be at the service of the FC Porto team B. the loan includes a purchase option based on his performance.