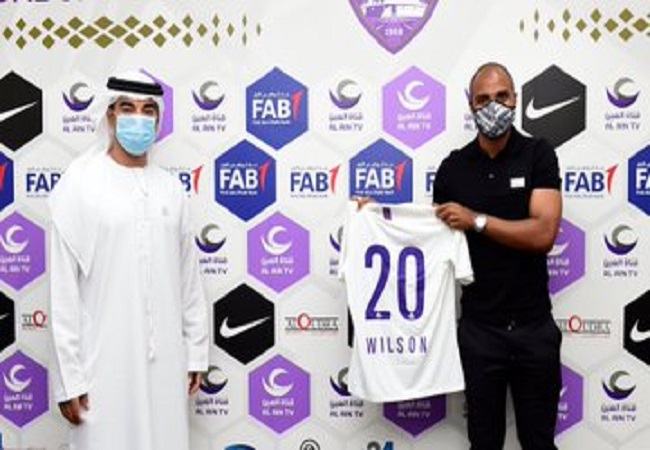 The Emirati giant, Al Ain has formalized this Thursday the transfer of Wilson Eduardo. The Angolan defender joins the Arab Golf League for the next two seasons.

The transfer had been uncertain for a few weeks. After finding an agreement, Eduardo left Braga. He played in the Portuguese club for 5 seasons.

“I was looking for a new challenge. And Al Ain presents everything a professional footballer needs,” declared the 30-year-old player.

After working in Portugal’s youth teams, Eduardo joined Angola in 2018.