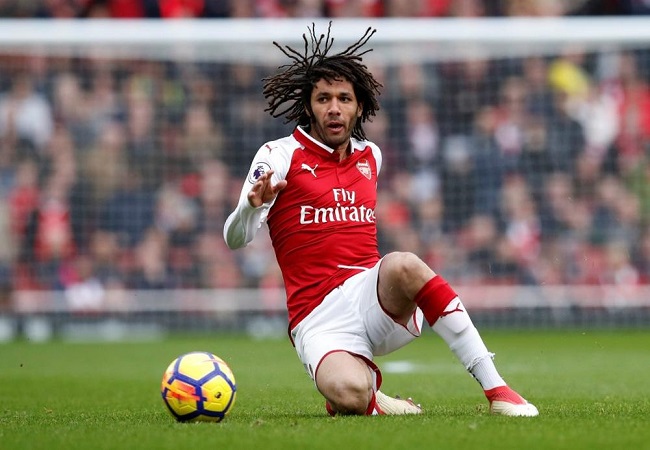 Arrived in Arsenal in 2016 from FC Bale, Mohamed Elneny joined Besiktas on loan. At the end of the season, the Egyptian international should return to London. But this comeback would be far from being operated.

In search of a defensive reinforcement, Arsenal recruited William Saliba. Even if it’s good news for the team, it’s not so good news for Elneny. Since the Gunners’ new recruit is now wearing bib 4 of the Pharaoh. A fact that says a lot about the latter’s future.

Great doubts remain about the future of former FC Bale player making his return to London much uncertain.

Mohamed Elneny is at a turning point of his career. Struggling at Besiktas due to unpaid wages, the 28-year-old should no longer wear the red and white colors of Arsenal. The summer market will give more information about his future.