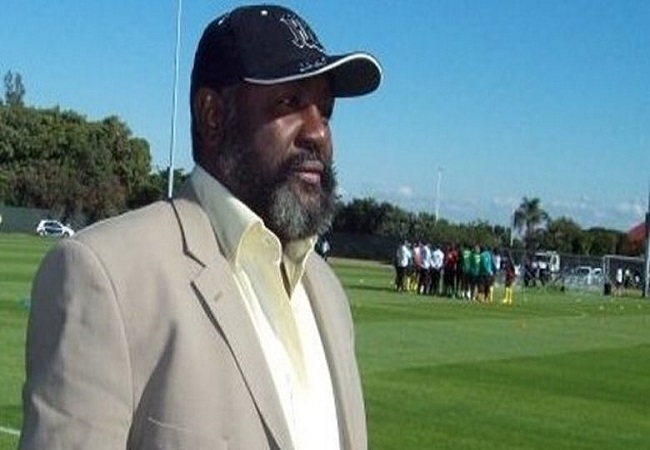 Cameroonian fooball in mourning. Stephen Tataw, former player of the Indomitable Lions died this Friday in Yaoundé. An information confirmed by the Fecafoot.

The local fooball body reported that Tataw died of an illness. He was 57 years old. Former teammate of Roger Milla, Antoine Bell, Tataw was known to have been captain of the Indomitable Lions at the 1990 World Cup.

A competition in which Cameroon became the first African country to reach the quarter-finals in a World Cup. He also won the 1988 AFCON in Morocco.

Moreover, his last public appearance was on 17 February. He proceeded to drawing of lots for the CHAN 2020 that Cameroon is hosting next January.