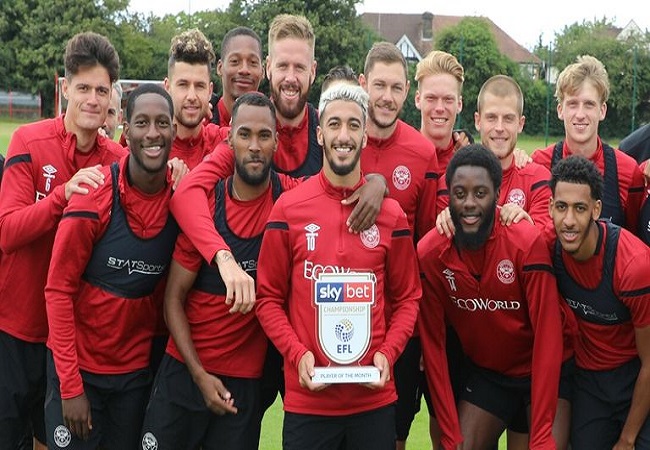 Said Benrahma finally rewarded for his efforts. At one game day prior to the end of the season, the Algerian international is named Best Championship Player of the Month for July.

Benrahma has been exceptional this season. Despite the long interruption of the championship due to the Coronavirus, Brentford striker did not lose any of his performances. The former OGC Nice player was phenomenal. With his 6 goals and one assist in 8 matches, he was logically voted best player of the month.

“I am very happy to win this award and that my performance helped the team finish the season brilliantly.” He said.

It will be unfair not to see Said Benrahma win the Player of the Month Trophy. As he has increased his statistics while being consistent. The award has come at the best of times. A trophy that will increase his ambitions for the Premier League Play-offs final. A game that will play against Fulham on Tuesday, 4 August.