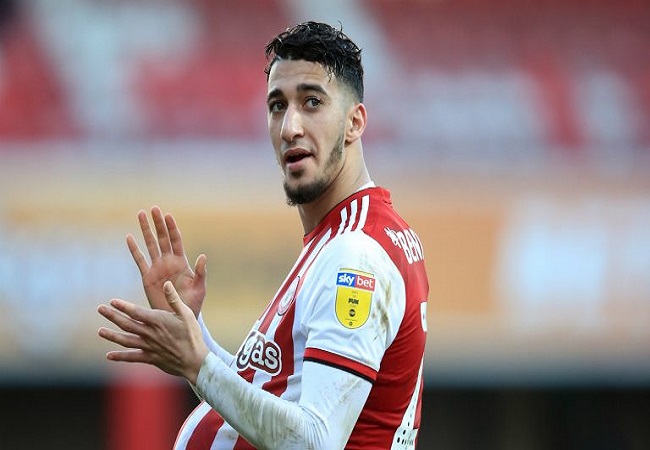 Brilliant throughout the season and during this month, Said Benrahma is rewarded. FC Brentford’s Algerian winger was voted Player of the Month in the Championship. A well-deserved distinction for the former OGC Nice player who showed regularity this season. And he has thus become a key player of the club’s membership.

Having played 45 games, Benrahma scored 18 goals and is the second top scorer in his team. His remarkable performances helped the English club achieve a great season. A season that may see their rising in Premier League next 4 August if Brentford beats Fulham in the play-off final.