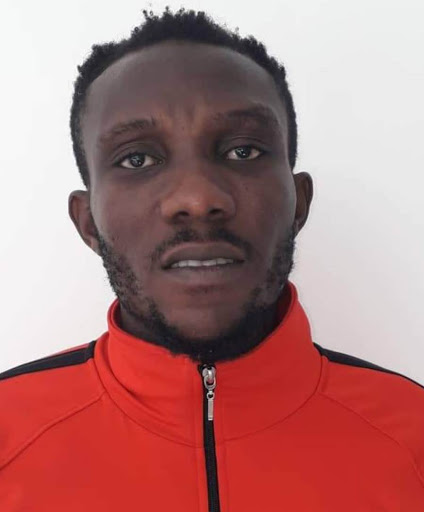 Kalu was born in Lagos to both Nigerian parents and has expressed his desire to wear the green jersey should he earn a call up soon.

Speaking in an interview with Africa Top Sports, the defender said he is working hard to ensure he get noticed and invited.

”It’s something I’m really working on, I have had few calls from some officials at NFF and i am ready to serve the motherland.

“It will be a dream come through playing. I am working hard each and everyday.” Kalu told africatopsports.com.

The former First Bank defender who joined the Cyprus club in January made 18 KTFF league appearances for the club and hoping to extend his contract after a wonderful debut season in Cyprus.

The Nigerian Flying Eagles are currently without a coach.

The President of the Nigeria Football Federation (NFF) Amaju Pinnick last week assured the team will soon get a new head coach.

“With regards to a Coach for the Super Falcons, Africa’s biggest female football team, Phillips Consulting, in charge of the recruitment process, are putting finishing touches to it and a Coach will be announced soon,”Pinnick stated.

“This also applies to Coaches for the different cadres of our National Teams.”

The Flying Eagles last competition was in 2019.