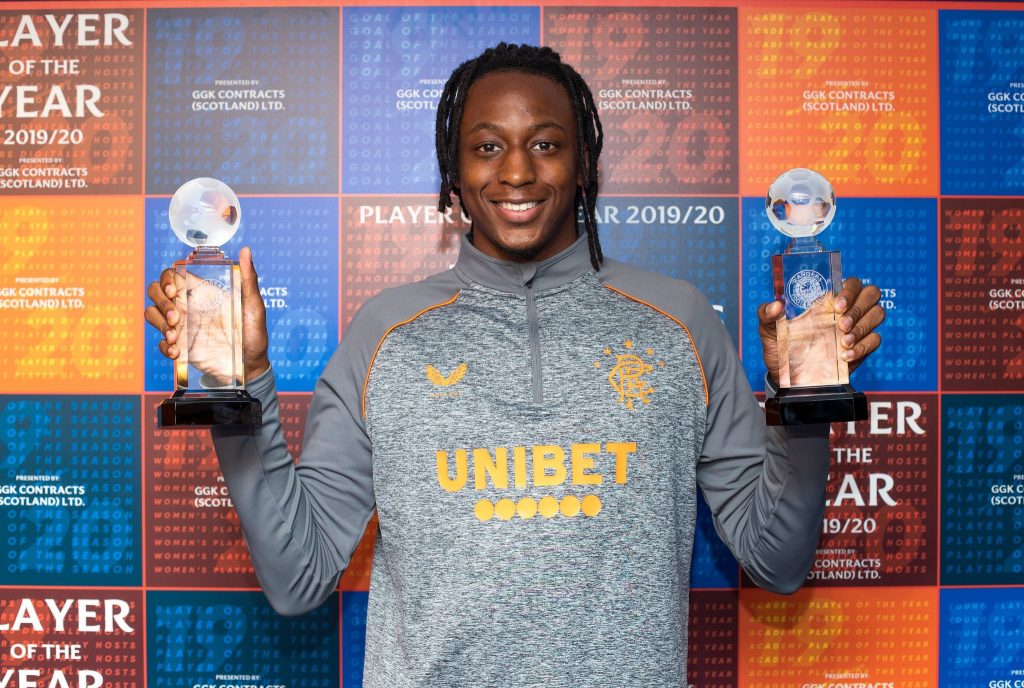 The midfielder had an impressive with the Gers as he netted nine goals in 48 appearances for Rangers in all competition.

His volley goal against Braga saw Rangers reached the Europa League round of 16.

Aribo joined Charlton Athletic in September 2015 following a successful trial, and signed a one-year contract in May 2016.

He made his first team debut as a 62nd-minute substitute for Andrew Crofts in a 2–0 defeat to Crawley Town in an EFL Trophy group stage match at The Valley on 16 October 2016.

Aribo was offered a new contract by Charlton at the end of the 2018–19 season,but he instead opted to sign a four-year deal with Rangers.

He made his competitive debut for the club on 9 July 2019 in a 4–0 win over St Joseph’s of Gibraltar in the Europa League.