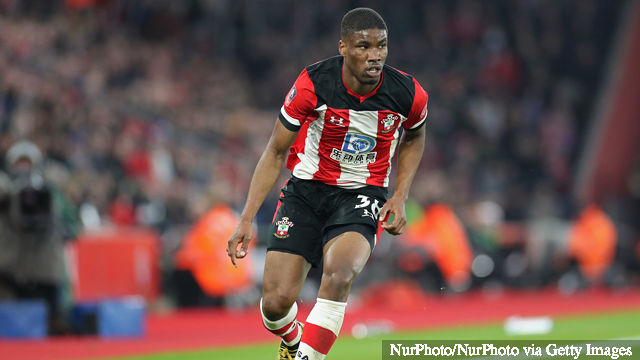 Following the end of his loan at English Premier League side Southampton, Danso is expected to go out again next season.

Though his club Augsburg managed to stay in Bundesliga last season, chances are skinny to see him evolve in German top-flight next season. Despite his contract which runs till June 2024 with the club.

Danso has had a limited impact during his spell at Southampton last season. Making just 11 appearances across all competitions with the Saints.

In addition, Kevin Danso, 21, is a football player for Austrian national team. But he has Ghanaian origins.