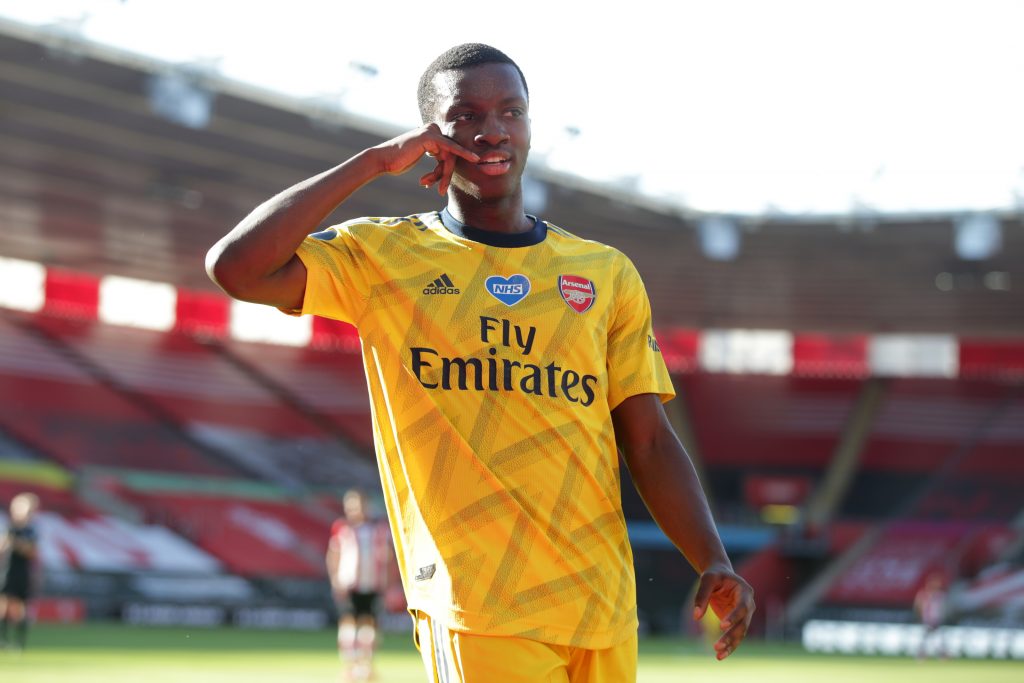 Even though he did not score against Chelsea in final, Nketiah played an important role in Arsenal’s FA Cup campaign. Indeed, the 21-year-old scored 2 goals in 4 appearances with Emirates Stadium side.

While he was celebrating the very first title of his football career, Ghana FA congratulated him. An episode, GFA’s spokesman Henry Twum Asante back to explain.

“ All of his parents are from Ghana and he has represented England in the youth teams. This season he won trophies and we congratulated him for that. Besides, he was grateful for our messages, ”he said.

Eddie Nketiah played for England’s U-18, U-19, U-20 and U-21. But still, has he the opportunity to represent Ghana at international level.