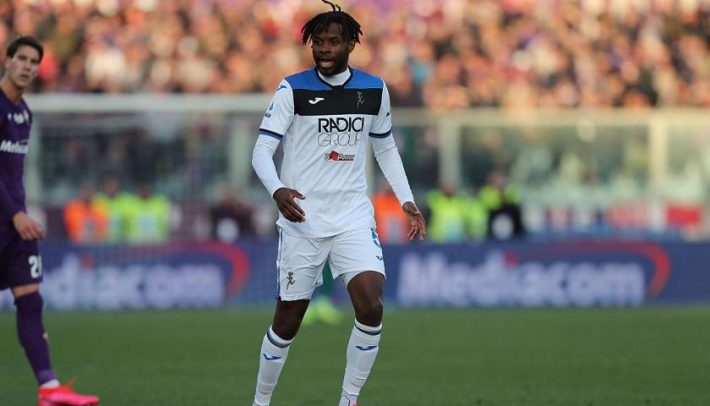 Cameroon midfielder and Nice loanee Adrien Tameze will not feature for Atalanta Bergame in ongoing season of Champions league. Italian club did not include his name in the squad list sent to UEFA for remaining CL games.

Tameze will have to join French Ligue 1 side OGC Nice following Serie A’s end of season. With 9 appearances across all competitions with Atalanta Bergame including 2 in Champions league, the 26-year-old is excluded for the remaining of the tournament.

As a result, he won’t feature against Paris Saint-Germain in quarter-final.

In addition, remaining last 16 round games will be played between August 7 and August 8. With the quarter-finals to hold in Lisbon (Portugal) in a single-leg fixture format from August 12 to August 23.