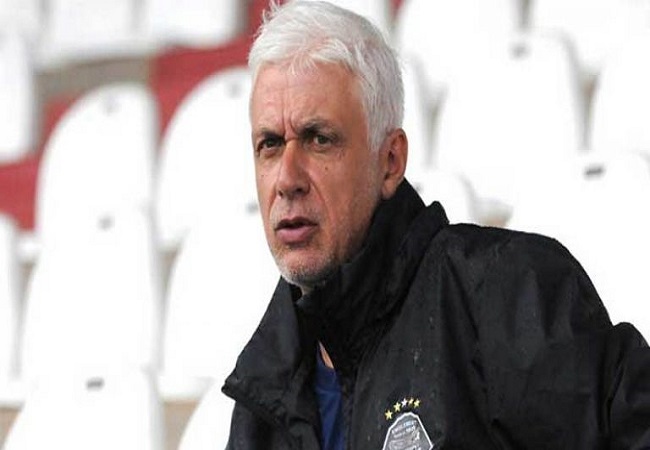 Sudanese coach early this year, Hubert Velud has not yet played a single match with his team. But he remains the key solution on whom the Falcons of Jediane intend to rely to go higher.

This is thanks to 10 year experience Velud has developped on the continent. “I know African football very well. Whether in North Africa, Sub-Saharan Africa or black Africa. I trained several Algerian clubs, including the Entente Sportive Sétifienne, USM Alger and CS Constantine. I also went through Morocco and Tunisia, where I took care of the Etoile du Sahel. I also led TP Mazembe and the Togo National Team. I think my experience on the continent will help Sudan, even if the role of coach is different from that of club coach.” The Frenchman told Fifa.com.

“For AFCON and the World Cup qualifiers, we are going to face high-level teams with a lot of experience. We can expect very special games where African football knowledge will prove valuable.” He added.

With Sudan, the winner of the Champions League wants first and foremost a qualification for the AFCON. “In fact, we’re going to use the World Cup qualifiers to prepare for the AFCON qualifiers. And if we can create a surprise, it will be great.” Continued Velud.