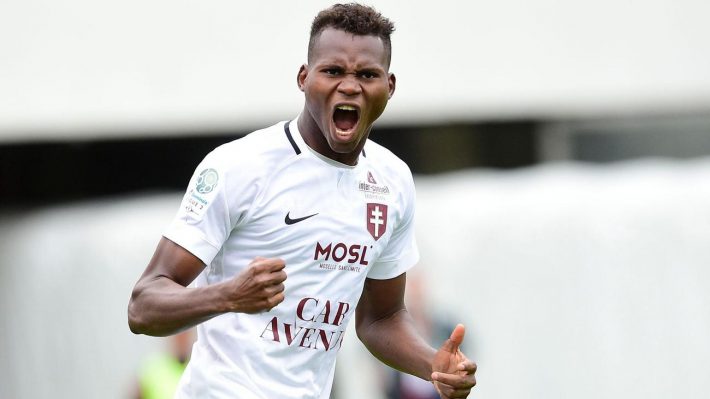 Tottenham Hot Spurs are reportedly topping the race for Metz’ young striker Habib Diallo as the Senegalese is expected to leave French Ligue 1.

Reports said that Habib Diallo could leave Metz in case a good bid has come on the tables of Club Officials. The 25-year-old appearaed to be in the viewfinders of several European top clubs following his stunning season.

However, he could pack his package as Jose Mourinho’s Tottenham want to land him into Premier League. Chelsea, Leicester and Leeds United are also in the race to acquire the services of Habib Diallo.