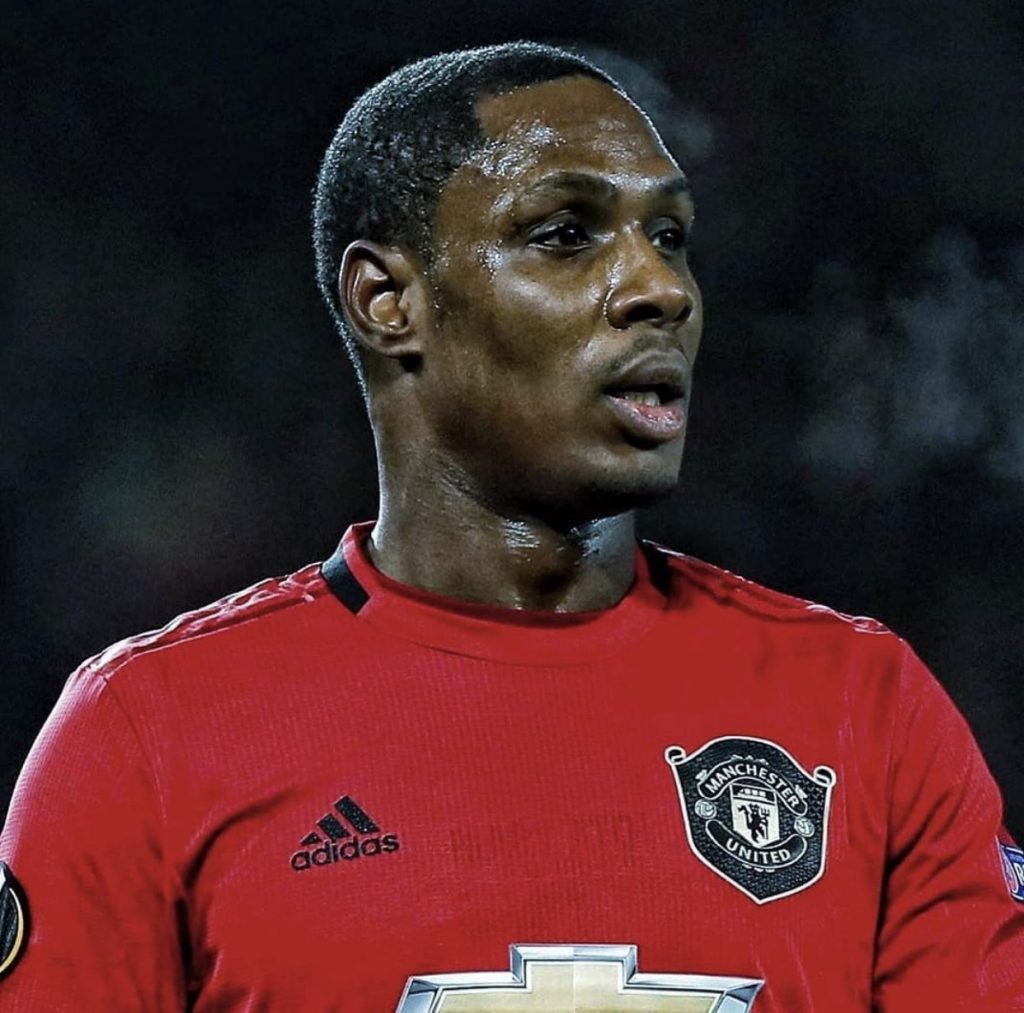 Nigerian international Odion Ighalo has been handed a starting shirt ahead of Manchester United Europa League game against LASK.

Ighalo who was starved of play time by Ole Gunnar Solksjaer when the Premier League restart is back to the starting XI.

The forward was mostly used as last minute substitute in the remaining games of the just concluded 2019-2020 Premier League season.

Ighalo will be hoping to add to his gola tally for the Red Devils having scored in the first leg against LASK.

He has scored four goals since he joined his boyhood ‘dream club’ with two in the FA Cup and two in Europa League.

Also back to the Red Devils starting XI is Eric Baily who was injured in United 3-1 FA Cup defeat at the Wembley Stadium against Chelsea.

The Ivorian defender collided with Harry Maguire and had a concussion but he is now fit for tonight game.

Sergio Romero is back on the goal while last day game goal scorer, Jesse Lingard has also been handed a starting berth.

Manchester United will head to the game on the back of their 5-0 advantage in the first leg.

A win will see them take on FC Copenhagen or Istanbul Basekehir who are also involved in action.