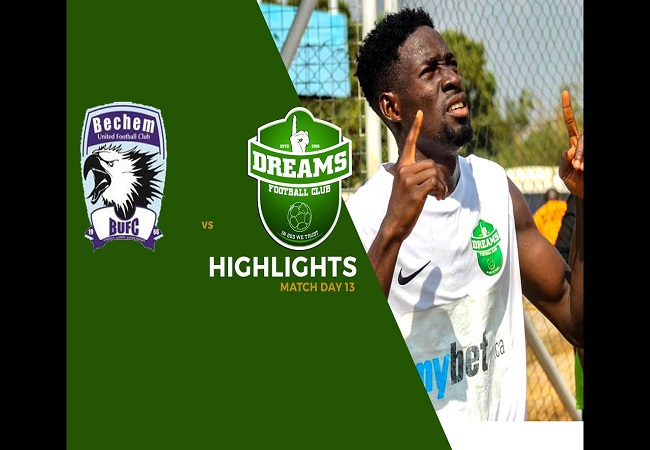 Samuel Nii Armah Ashittey’s contract with Dreams FC has expired. The club has thus decided to release the highly-rated midfielder.

According to Graphic Sports Online,  talks between the player and Dreams FC for a contract extension was unsuccessful. The Accra-based club has therefore decided to let him go.

The 20-year-old joined the club in 2016 and progressed through the developmental side to the senior team two seasons ago.

He made a handful of appearances for Dreams FC in the truncated 2019/20 Ghana Premier League season due to coronavirus pandemic.

Armah spent last year on loan at  Berekum Chelsea. And he was part of their squad that reached the quarter-finals of the Viarragio Cup in Italy. He won three ‘Man of the Match’ awards.

He has played for the Black Meteors. And he was part of the Black Stars ‘B’ team which played against Namibia in Windhoek in November 2018.