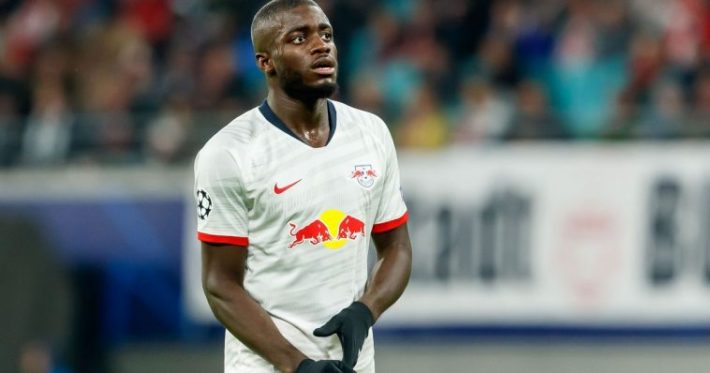 According to ESPN, anxious to strengthen its defense, the manager of the Red Devils, Ole Gunnar Soslkjaer, has made Upamecano his priority.

The 21-year-old, who plays with RB Leipzig, was at the top of the list of elements planned for the English club who hope to recruit him and plan to go on the attack for him very soon.

Recently, Upamecano extended his contract until 2023. This reduced his release clause to 42 million euros according to the German press. An amount widely accessible for Manchester United.