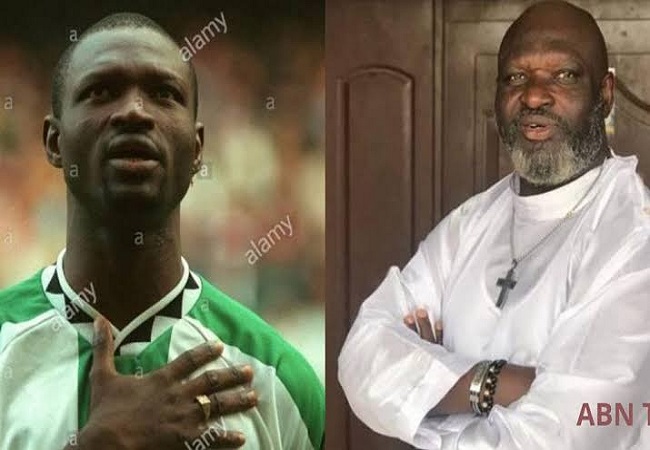 Ex-Eagles goalkeeper and Babalade’s Senegal ’92 teammate, Ike Shorunmu, confirmed the death of the Lagos-born ex-footballer. Shorunmu told PUNCH that he was informed of his friend’s death in the afternoon after attending Jumat service.

“I went to the mosque for Jumat service this afternoon (Friday, 04 September). So I switched off my phone. Immediately I put it back on, I got a message from Ajibade’s in-law that I needed to be at his place. So, I went with my wife. But on our arrival, Babalade’s family broke the news to me.” Shorumnu said.

The retired defender was a Eagles squad member that won bronze at the 1992 Africa Cup of Nations in Senegal.

He left behind a wife and three children all living in the US.