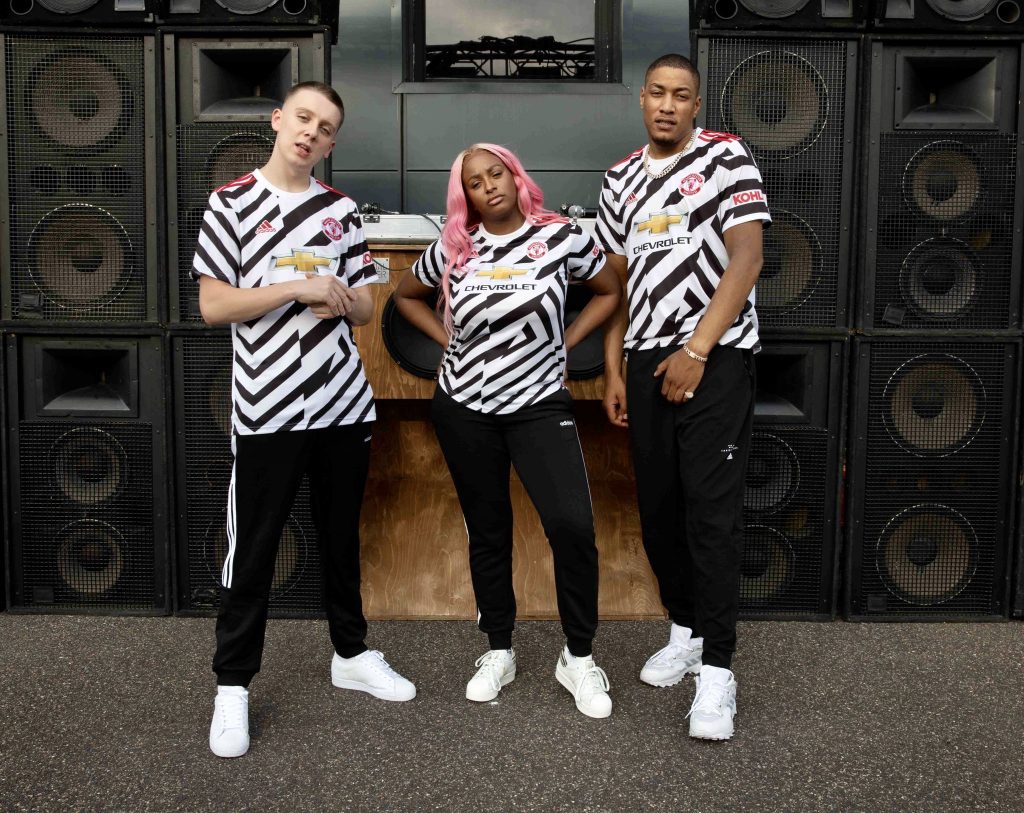 DJ Cuppy who quit supporting Arsenal football clubs three months and switched to Manchester United featured in the advert for the Red Devils.

She wrote, “REVEAL! As @ManUtd fan, I’m PROUD to be a part of their official jersey campaign! ⚽️ READY FOR THE NOISE! #GGMU 🔊🔴 #ReadyForSport #CreatedWithAdidas @AdidasFootball.

“Tom Tom anyone? READY FOR THE NOISE! ⚽️🔊🔴 #CuppyMUFC #ReadyForSport.”

The “Jollof on the Jet” crooner dumped supporting Arsenal following their 2-1 loss to Brighton.

The Premier League club on Tuesday unveiled their third kit for the 2020-2021 season.

Sports wear giant Adidas crafted the design for the new kit with black and white stripes and res details.

Before she decided to pledge her support for Manchester United, she said if Odion Ighalo score against Norwich, she will become a Red Devils.