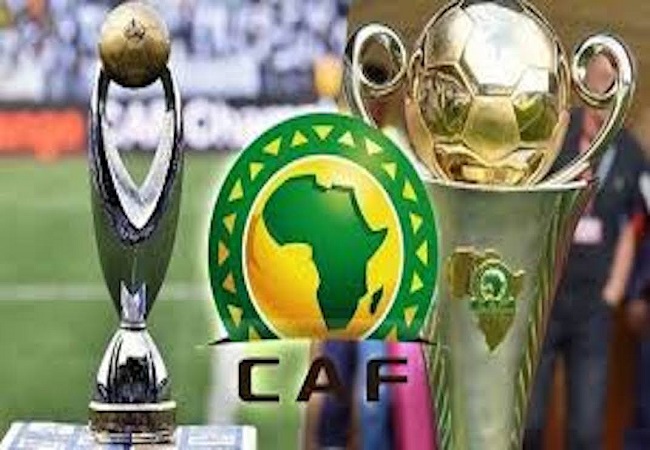 The African football governing body is reportedly considering changes in scheduling semi-final games of the Champions League and Confederation Cup.

According to reports, Caf is looking to move the semi-final matches of the inter-club competitions which were initially scheduled to start this September to a later date. This reconsideration would be further to the rising cases of coronavirus in hosting country, Morocco.

Following a video conference meeting with Caf and other clubs this week, Zamalek disclosed that they were joined by Pyramids in refusing a postponement.

“I propose we play the home and away games of the Caf Champions League semi-finals in Egypt. We welcome our fellow Moroccans, for whom we have all the love and appreciation.” Zamalek President Mortada Mansour told the club website.

“But we refuse to postpone the games. Because of a deal made between Mohamed Fadl, a member of the normalization committee and some Moroccan teams.

“The league harmed many Zamalek players. And they were insisting on resuming the league just so Al Ahly beat us but the opposite happened.

“Despite our situation, I consider Zamalek as being the only club that benefited from the league’s resumption. As we now sit second, securing us a spot in the Champions League, while our rivals didn’t benefit from it.”

Al Ahly, on the other hand, expressed their view if the Champions League games were to be postponed.

“We were always planning on playing the semis-finals as per Caf’s scheduled dates.” Read the club statement per King Fut.

“However, due to the current situation in Morocco and the difficulty for Raja and Wydad to play their matches because of the spread of the coronavirus, we don’t mind postponing the games.

“The human and health conditions are more important than the competition.”