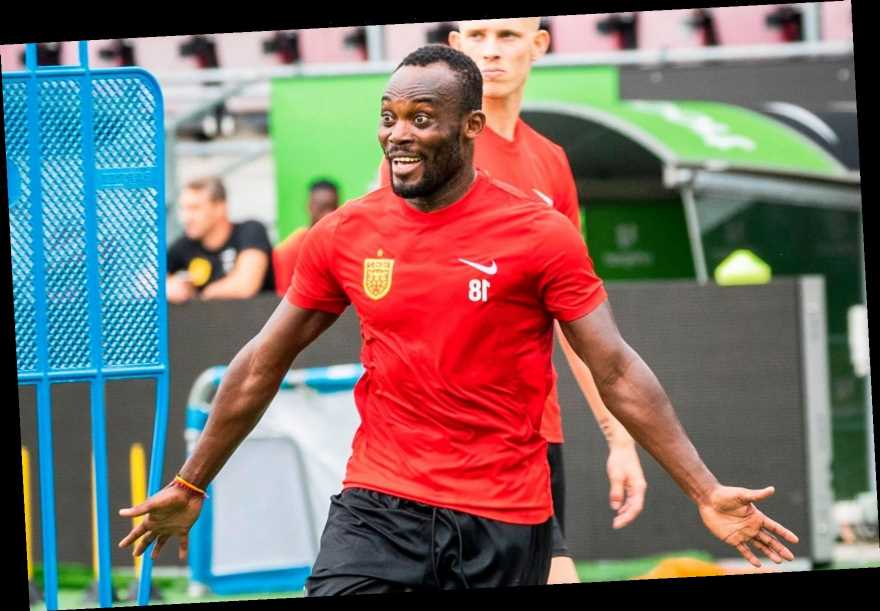 Paintsil has no doubt of the success Michael Essien will have in his new role.

Talking to Max FM, the 39-year-old brought his support to former Chelsea midfielder.

“Michael will do this job easily, sometimes players who have played to the highest level easily become good coaches, look at Frank Lampard, Scott Parker and others. Essien does not talk too much and those people when they enter coaching they do it perfectly,” Kaizer Chiefs’ assistant manager said.