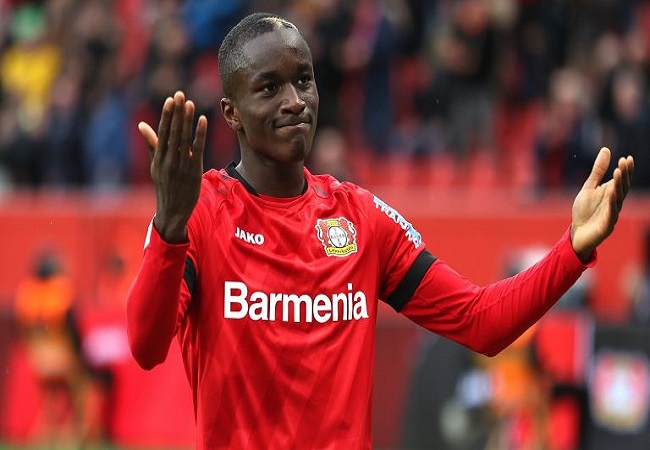 The 2019-2020 season was his first in the Bundesliga. But Moussa Diaby thoroughly capitlized it through his performances with the Bayer Leverkusen. And he now got rewarded.

“It means a lot to me to have inspired so many Bayer 04 fans in my first year. This award is a great honour for me. This motivates me even more to give everything for the coming season.” He said in a statement relayed by Foot Mercato.