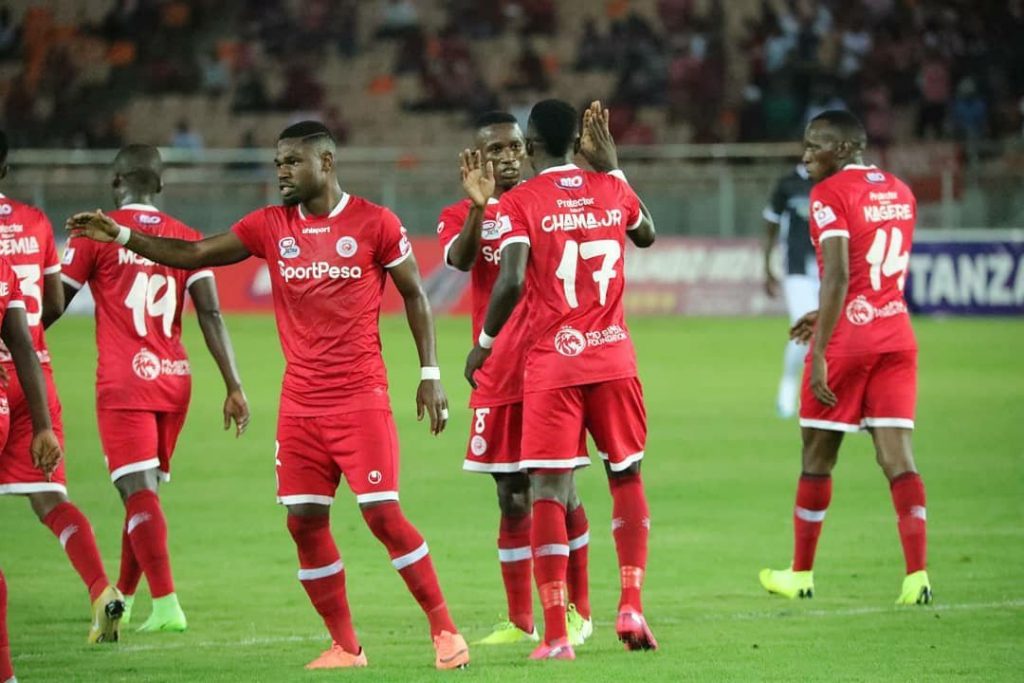 Tanzania Premier League have been played this weekend with matchday 3 fixtures. KMC, Simba SC, Young Africans and obviously Azam FC, have all won their games.

There have been more goals in this gameweek 3 than the previous matchday. 14 strikes have been recorded from all the games with Simba Sports scoring 4 against Biashara United. With Dodoma who drew to Coastal Union and the loss of Biashara, KMC FC and Azam FC are the two clubs to win all their 3 games this season.

Gwambina, Karega Sugar, Mwadui, Coastal Union and Mbeya have not yet won a single game. However, Tanzania Prisons registered their first win.

READ : Summary of the second matchday of Tanzania Premier League

On the other hand, Karega, Coastal, Mbeya and Mwadui are in the relegation zone.