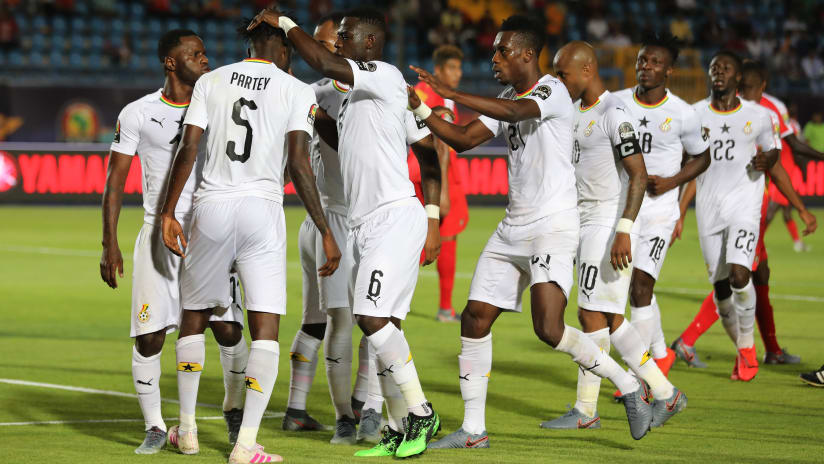 Equatorial Guinea national football have reportedly confirmed a friendly game with Ghana’s Black Stars in October as CK Akonnor’s men will be in camp in Turkey.

Andre Ayew and team-mates know their second opponent for October’s FIFA international friendlies now. Reports of Ghanasoccernet say that Jorge Paulo Costa Almeida has confirmed that both teams will face each other on October 12, 2020.

Ghana will play these two friendlies in preparations of November’s double head-to-head against Sudan for 2021 AFCON qualifications.