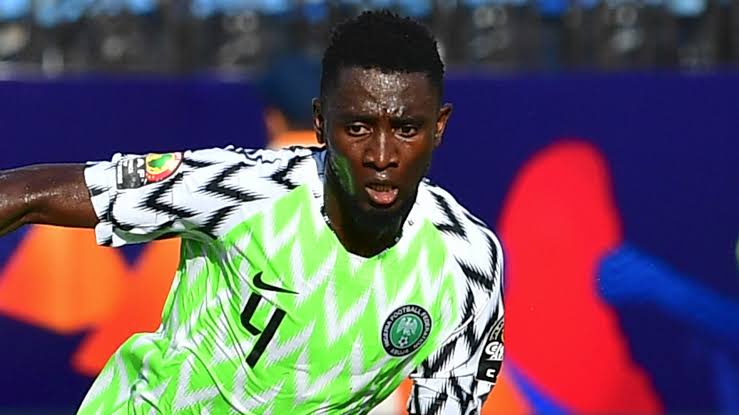 Wilfred Ndidi has pulled out of Super Eagles squad for the October friendly games against Cote d’Ivoire and Tunisia in Austria.

Ndidi was called up by Gernot Rohr ahead of the clash but the players has been confirmed to be injured.

He was not part of Leicester City squad that lost 2-0 to Arsenal in the Carabao Cup third round at the Kings Power Stadium on Wednesday night.

The midfielder who has played as a centre back for the Foxes in their last game was confirmed to be out for six weeks.

He said: “We’re just waiting to hear more on that, but he could be anything between six and 12 weeks.

“It’s an abductor which may have come off the bone.

“It’s quite a nasty injury, so we’re waiting to see if he needs an operation or not.

Ndidi has been a key man for both his country and club.

He was deployed to the centre back due to suspension of Jonny Evans.