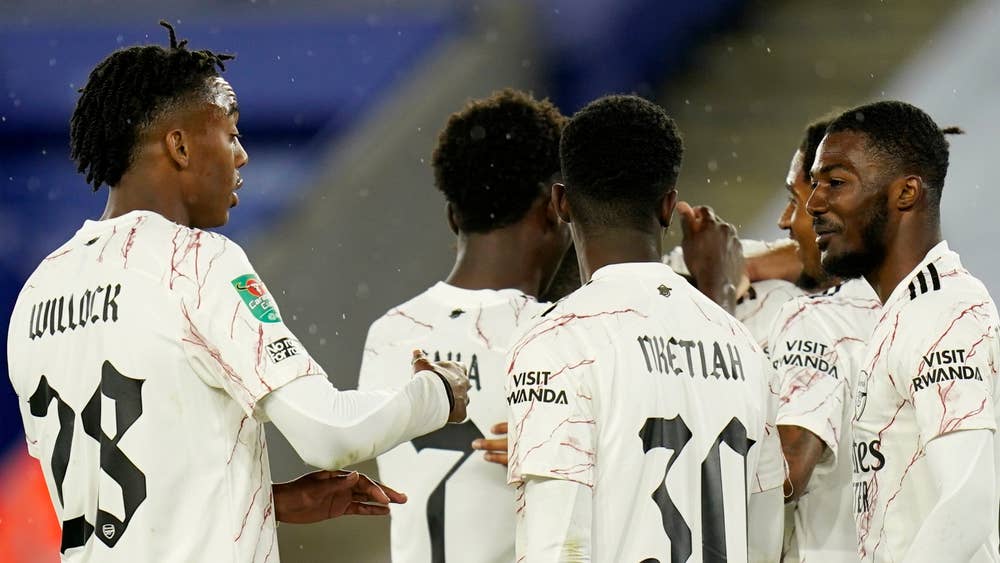 An exploit of Cote d’Ivoire winger Nicolas Pepe compelled Christian Fuchs to an own goal as Gunners led to Foxes. Another Eddie Nketiah goal sealed the win for Mikel Arteta side over Brendan Rodgers’ one.

Though Iheanacho and Amartey performed well, the team’s attempts were insufficient.

Arsenal will face the winner of Liverpool-Lincoln to be played tonight.