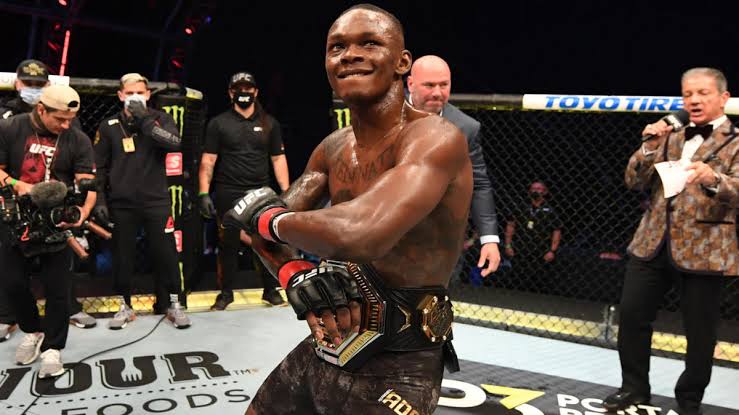 Costa challenged Israel the reigning UFC middleweight champion in what was the first ever UFC title bout between two undefeated MMA champions.

Adesanya knocked out Costa with punches and elbow before the Referee, Jason Herzog put a stop to the bout.

The victory was “The Last Stylebender” ninth win in the UFC title.