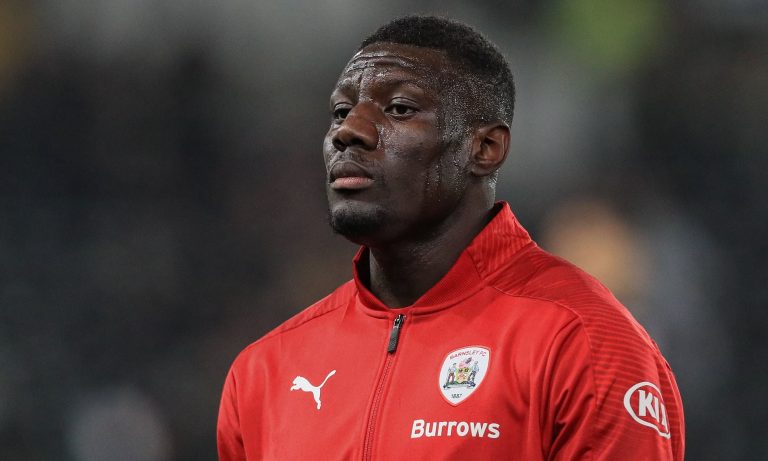 It must be very bitter for Bambo Diaby. Last week, the Senegalese defender was suspended for 2 years by the English federation for doping. The ban started on the date of his provisional suspension on 17 January 2020 and expires at 23:59 GMT on 16 January 2022.

Diaby is guilty of using higenamine, a prohibited product in football. And in order not to help settle the issue, his club announced the termination of his contract.

In an open letter to fans on the club website, Diaby thanked fans for the messages of support during the time he was suspended for the investigation.

“I maintain my innocence. Something the FA have acknowledged themselves. But I must handle this decision with my family and look forward to a brighter future.” He said.

The Senegalese defender played in Barnsley. He was under contract until 2023. But his club suspended him and ended his contract. Also passing through Sampdoria (Italy) and Lokeren (Belgium), the 22-year-old had until then, 21 matches (1.867 minutes) in the Championship.