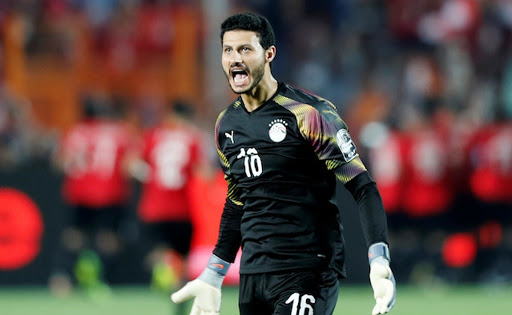 Pharaohs shot-stopper Mohamed El Shenawy has been named as Al Ahly’s player of the month of September after keeping his net clean for seven times.

Mohamed El Shenawy has been prominent for Red Eagles in the past month.

Indeed, the 31-year-old completed seven clean sheets in seven games in September being being ruled out with an injury in early this month.

El Shenawy is included in Mosimane’s 22-man squad who flew to Morocco on Tuesday for CAF Champions league semi-final clash against Wydad Casablanca on Saturday.