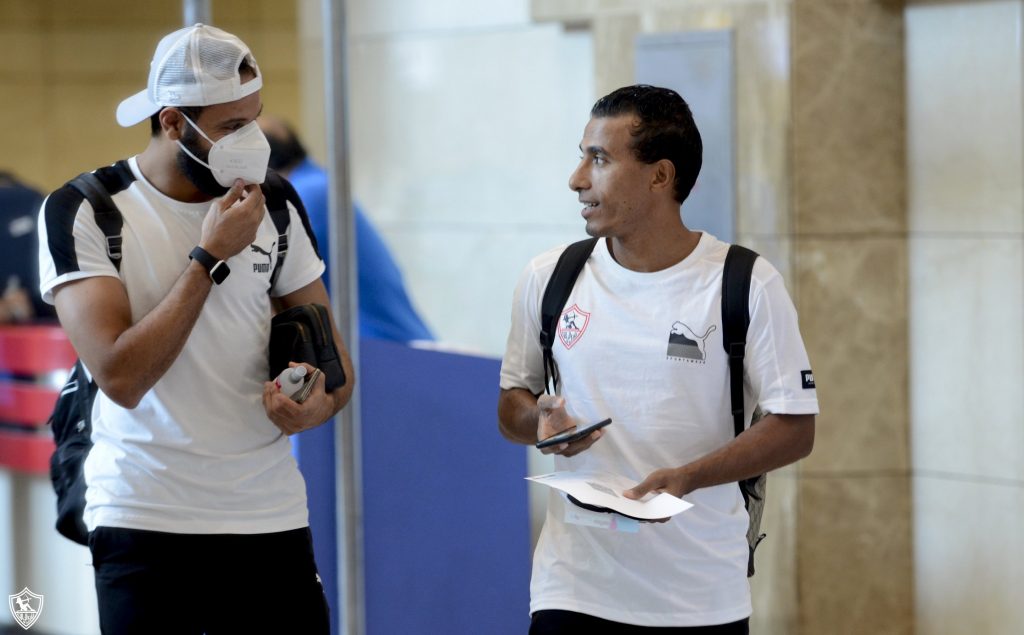 Zamalek have also revealed a video of their arrival in Casablanca for CAF Champions league’s semi-final clash against Raja Athletic Club on Sunday, October 18.

Jaime Pacheco’s Zamalek landed in Casablanca as they left Cairo on Tuesday. The squad have safely arrived and will be preparing to hold their first training session in Morocco.

Raja Casablanca have claimed the just-ended 2019/20 Botola Pro League and seem fit for this decisive clash. While the Royal Club are coming from a 2-1 over Haras El Hodood in Egyptian Premier League.

After the first leg in Morocco, Zamalek will host Raja in Egypt for the second leg on 24th October.